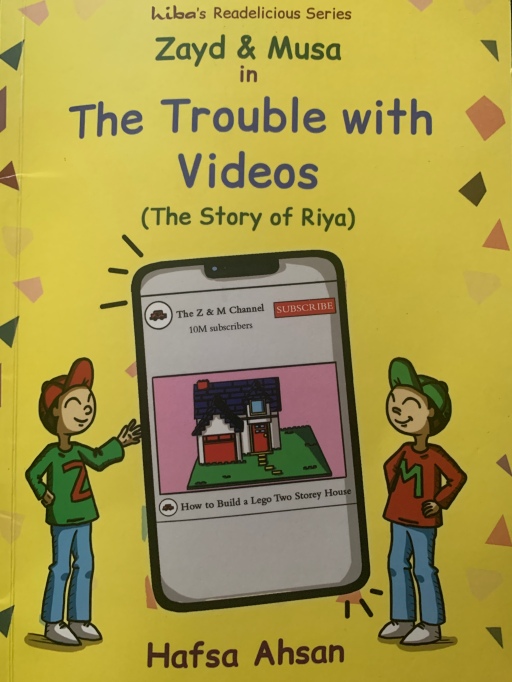 This illustrated 64 page Islamic fiction chapter book is meant for early readers, but it was a good reminder for me as well.  Tackling the rarely covered topic of Riya (to do good deeds only to be seen by others), the book has been checked by a religious scholar (and his name included), features Quranic references at the end of the story, and the book is entertaining, relatable, funny, and adorably, albeit simply illustrated, by a child no less.  Like the first book in the Hiba’s Readalicious Series, there are a few grammar errors, and the Mommy/Daddy references read childish, but the story has interest, heart, humor, and both myself and my children found the book engaging on its own while also lending itself to worthwhile discussion around the dinner table. 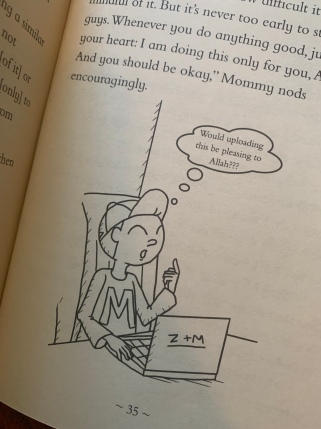 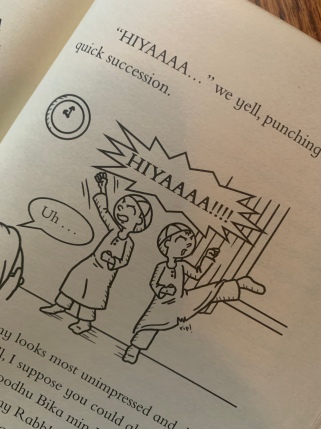 Twins Zayd and Musa don’t have a smart phone and their friend Isa not only has one, but also has a YouTube channel.  Isa’s desire for likes and followers gives Zayd and Musa a variety of feelings, and with the context of their involved parents, friendly neighbor, and their own conscious, they learn about riya, and that often things in life are not just good or bad, but one’s intention that matters.

The illustrations not only illustrate the text, but also include talking bubbles with additional comedy or facts about screen usage, internet availability and study results as pertaining to the topics raised. 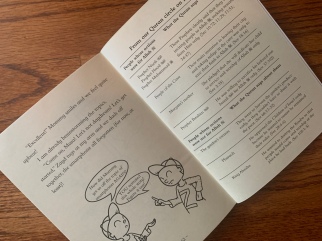 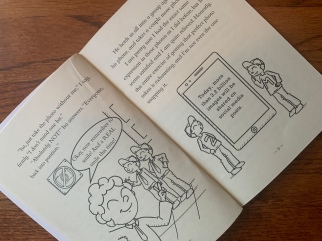 I love that the topic isn’t just handed down from the adults in the story, the boys and their point of view flesh it out and make it so the reader will actually understand the concept and hopefully recall it later in life.  The humor makes it relatable and the lessons while preachy, it is that type of book, are not presented as good/bad, right/wrong, it shows different scenarios, and how we all must constantly check our intentions, not just the “antagonist” of the story. 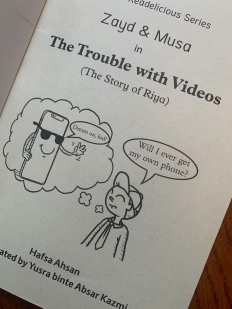 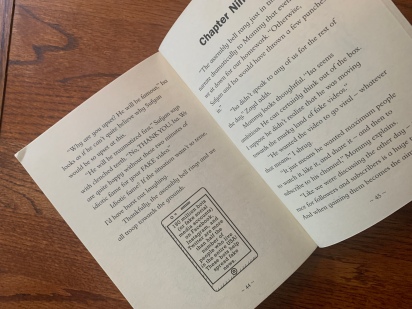 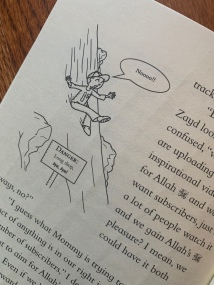 The book lends itself to discussion with older children than the intended audience.  While the book is meant for say a six year old, the discussion using the examples in the book, at least for my children, was much more relevant to the middle schoolers.  Naturally, teaching early readers about intention is still a valuable lesson, but I’d encourage 10 and up to also read the story, so that discussion from their perspective can occur.  It is an easy read for older kids, but a beneficial one- just give them a heads up that the kid parent relationship is notably cringe and babyish, the lessons however are food for though.